Juventus want to use Messi formula to keep Cristiano Ronaldo

BeSoccer hace 13 días 3.3k
Cristiano Ronaldo's contract runs until 2022. AFP
'La Gazzetta dello Sport' says that Juventus are studying the same method Barcelona and Leo Messi used to keep the Argentinian at the club with the aim of using the same formula for Cristiano Ronaldo.

One of Juventus' main priorities to renew Cristiano Ronaldo as soon as possible. The Portuguese star's contract expires in summer 2022 so persuading him to stay for another season is Italy is crucial.

Therefore, according to 'La Gazzetta dello Sport', Juve have a plan in mind, which is to use the same strategy that Barcelona will use with Leo Messi in the coming days.

Messi's method is to reduce the 36 year-old's salary by half, as the Argentine has reportedly done with Messi so that he stays another season at the Camp Nou.

The cited media outlet says that CR7 is guaranteed to stay in Turin next season thanks to this Messi like renewal. That would see him stay at the club until 2023 and both parties would be happy with that. Apparently, the former Real Madrid player has told the board he wants to stay.

If he sees out this new contract until 2023, Cristiano Ronaldo would be a Juve player until he is 38, but there is something which concerns Juventus a lot: the 60 million euros gross which the Portuguese earns. 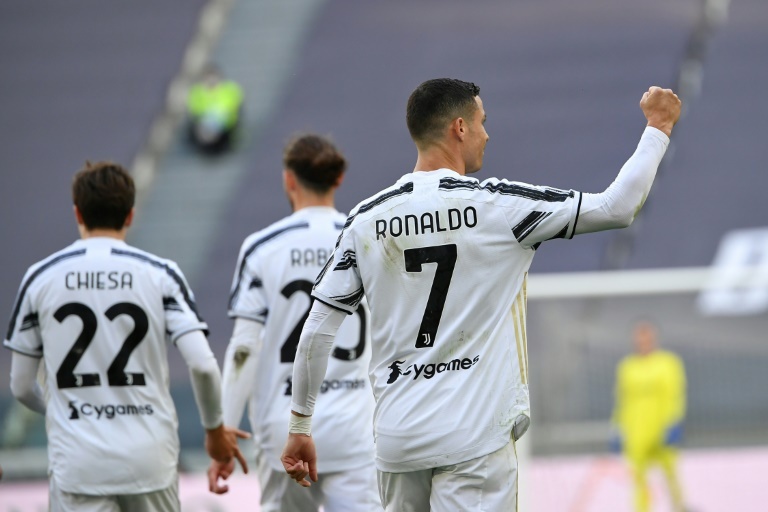 This is where the Messi factor comes in. If he takes a 50% pay cut they the rest could follow suit, although it remains to be seen whether Cristiano is willing to do the same as what Messi is going to do.

Finally, the Italian media outlet reports that the player's agent Jorge Mendes and club president Agnelli will meet to try and reach an agreement as soon as possible.